“Made in France” bicycles were then a big business and France was at one time the king of bicycle production. Top bicycle brands were Peugeot, Motobecane and Gitane. This was before the center for mass production of bicycle for the world shifted to the East into Japan, China and Taiwan.

Back then, French bicycles were expensive in Malaysia and more of an upmarket/novelty products. In the mid eighties along the Federal Highway there was a company called Syarikat Arshad Motor and it carried the Motobecane franchise. In the early nineties there was a bicycle shop in Section 11 Shah Alam that specialised in Peugeot bicycles. Today both companies are no longer in existence and the once famous brands are no longer associated with bicycles in Malaysia.

Occasionally one would come across Peugeot bicycles, thanks to the influx of pre-loved (used) bicycles from Japan that arrive to our country shores in containers (i often wonder whether all these bikes were the ones swept away during the tsunami and someone collected them and turned a problem into an exporting business?). According to Iwata-san, an ex-boss of mine, Peugeot bicycles were the first foreign made bicycle imported into Japan and now are becoming vintage and collectors items. So if you find one of these French beauties in pristine condition and the price is right, grab them quick! 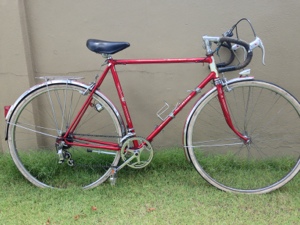 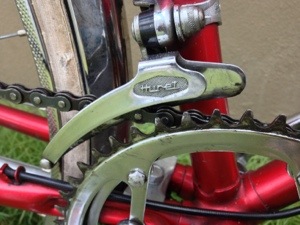 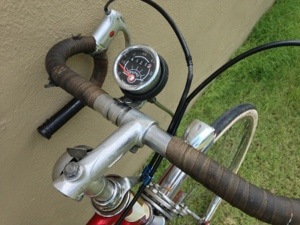 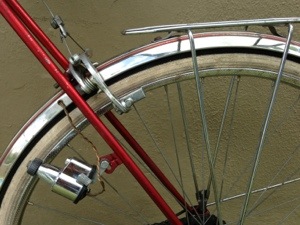 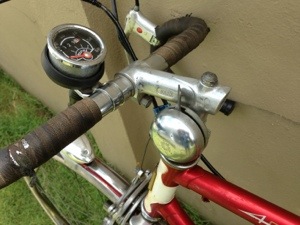 I finally completed my first randonneuring audax of 220km on my Soma Saga touring bike. In comparison this Motobecane bike is heavy and with limited gear range. I became more appreciative of the determination and endurance of cyclists before my time. That is #truegrit.